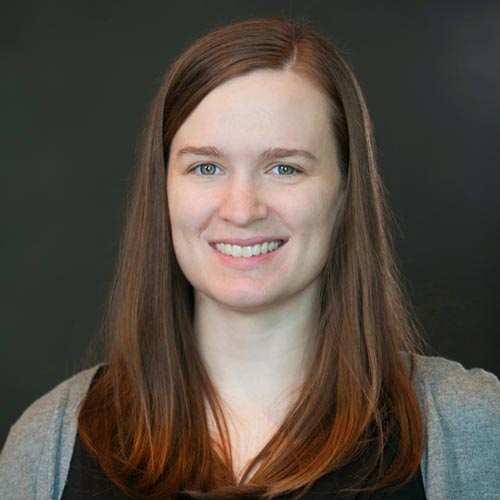 Attorney Amanda Lundeen joined the team at Edwards Group in April 2012, working part-time alongside Dave to ensure that all of Edwards Group’s clients continue to receive excellent and effective estate plans, even as the firm continues to grow.

A graduate of Northern Illinois University, Amanda went on to study law at Washington University in St. Louis. Amanda first practiced in the same Springfield firm of Giffin, Winning, Cohen & Bodewes as Dave, and then later went on to work for the Attorney General’s office.

In 2009, Amanda had her first son and was able to transition to part-time work with the Attorney General’s office. She now has four boys and jokes that her main hobby is “chasing after little boys.”

Dave and Amanda’s shared values and involvement at the same church developed a friendship that continued despite moving in different directions in their legal careers. Amanda says that she has always been interested in estate planning, but has been especially interested in the Edwards Group process because it’s so different. She is happy to be onboard with a firm that serves their clients so well.

When Amanda isn’t busy chasing her four boys around, she enjoys getting outside with the whole family, biking and being involved in the family’s church.

Her secret goal while working at Edwards Group is to get Dave’s daughter, Bailey, into a Cubs shirt. When asked about bringing a Cubs fan into the office, Dave replied, “Yeah well, even Cubs fans have some good qualities!”