Asset Protection: The Case of the $54 Million Pair of Pants 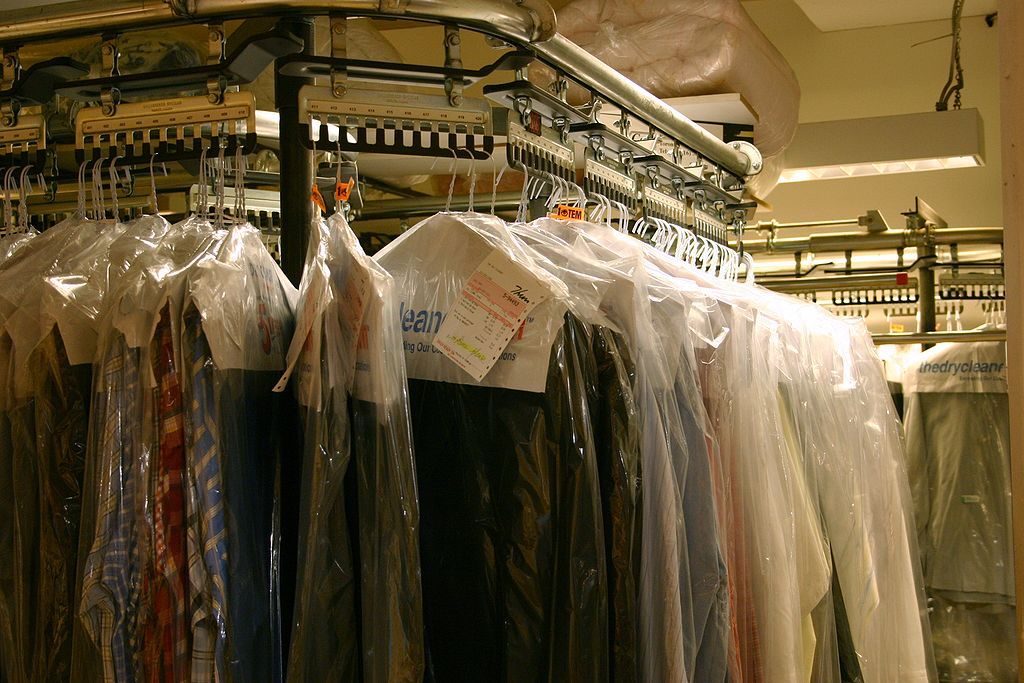 “After 2 years in court, I realized we could lose everything we had worked for…I felt heartbroken and overwhelmed.”

You’ve heard me talking about asset protection – how you should set up your estate to protect your spouse and children from threats to their inheritance from lawsuits, creditors, divorce, remarriage, etc. Maybe you’ve thought to yourself that your spouse or kids don’t need that because they are good drivers, make wise decisions, aren’t in a risky profession or business, would never marry a gold digger, etc. Well, that may protect them from some risks, but not all.

A man took his pants to a D.C. drycleaner. He came to pick them up and supposedly they misplaced them. So he sued the dry cleaner for damages of $54 million for the lost pants. How did he come up with $54 million? That’s $18,000 for each day that the store allegedly committed consumer fraud by having a sign on the wall saying “Satisfaction Guaranteed”.

The court found in favor of the dry cleaner. No surprise there. Then the customer appealed to get the ruling overturned. Guess what? The appellate court also agreed that the case was ridiculous and tossed it out. So everything is fine, right? Well, all that took over 2 years.

“Even though we were victorious, I knew no one had won this battle.”

The owners of the dry cleaner, Korean immigrants Soo and Jin Chung, had to sell the business, citing the legal expenses (well over $100,000) as well as the stress of becoming part of a case that was a media sensation.

What is the moral of this story (from an estate planning perspective)?