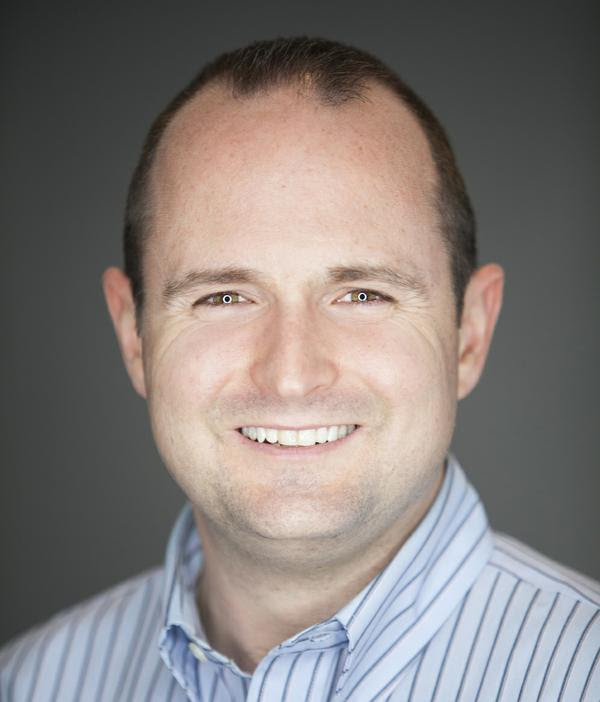 When the rules are in writing, you have to follow them. Unless you’re the NFL.

I am a St. Louis Rams fan. Loyal from the time they arrived in St. Louis after failing to get a new stadium in Los Angeles. Like all Rams fans, I was really upset when they left St. Louis, even after witnessing a decade of historically bad football.

For those unfamiliar with the situation, the lease the Rams had allowed them to relocate to Los Angeles this past January. The Governor of Missouri appointed a task force to try and negotiate a new, long-term stadium deal to keep the Rams in St. Louis. The task force ultimately came up with an actionable proposal on a new riverfront stadium for the Rams.

But after the proposal was submitted, the NFL’s assigned committee recommended that teams in San Diego and Oakland (two cities that essentially had no stadium proposals) be allowed to move to L.A., instead of the Rams. Throughout the task force’s work, it appears the Rams’ ownership was uncooperative. They did not meet with the task force, talk to the media, or talk to the fans. All of this was in apparent disregard of the NFL’s relocation guidelines requiring good-faith negotiations and attempts to maximize fan support in their current home community.

In spite of all this, the league allowed the Rams to relocate to L.A.

As the Rams made the number one pick in the NFL draft this year, the fans in Los Angeles got to cheer on their new quarterback. I thought to myself: based on the NFL’s own guidelines, he should have been St. Louis’ new quarterback. I didn’t like seeing something end up in the wrong place because it seems unfair.

Estate Planning Involves Written Rules That Have to be Followed

Unfortunately, we see unfair things all the time in our firm. In the estate-planning world, unlike the club of pro football owners, we can make written rules and trust that they will be followed. Unfortunately, too often people don’t pay close attention to the rules that are put in place through their own plans and beneficiary designations.

For example, in 1996, a man named Warren Hillman named his wife as beneficiary on his federal employee’s life insurance policy. They later divorced, and Mr. Hillman remarried four years later, but he never updated his beneficiary designation. When he died, his widow sought to claim the payout, but she was denied because she wasn’t the beneficiary. The dispute over that policy made it all the way to the U.S. Supreme Court. In 2013 the court ultimately granted the death benefits to the ex-wife because she was the listed beneficiary. (Read about more court cases involving problems with beneficiary designations on life insurance policies here.)

It’s pretty easy to picture an ex-wife enjoying money that a widow thought was rightfully hers; the same way I picture the fans in L.A. enjoying the sun and the Rams. Every day, we help clients coordinate their beneficiary designations with their estate plan to make sure everything ends up in the place you desire. After you’re gone, the best way to make sure your family knows your wishes is to leave them in writing.

Be Sure to Update Your Beneficiary Designations in Writing

Your things (and your family) are far more important than a football team. Therefore, it is vitally important that you make sure your beneficiary designations are up to date and your estate plan is current.

Life is constantly changing, and when it does, your plan needs to be updated to reflect those changes. At Edwards Group, we have a special program that helps make sure your plan stays up to date. Read more about our Dynasty Program here.