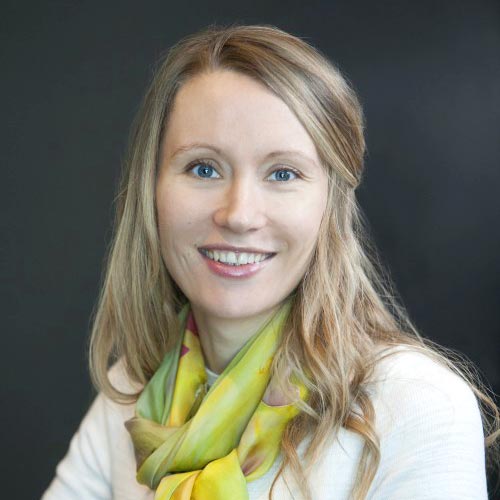 Liis joined the Edwards Group team as Asset Coordinator in September of 2011. She initially helped organize client assets and oversaw transfers both during planning and after death. In 2014 she transitioned to Trust/Estate Administrator role. As Trust/Estate Administrator, she helps families with the after-death probate and trust administration process.
Liis was born and raised in Estonia and moved to the States in 2001 to attend college. Outside of work she enjoys reading, running, and traveling. Liis lives in Champaign with her husband, Shawn, and son, Oliver.