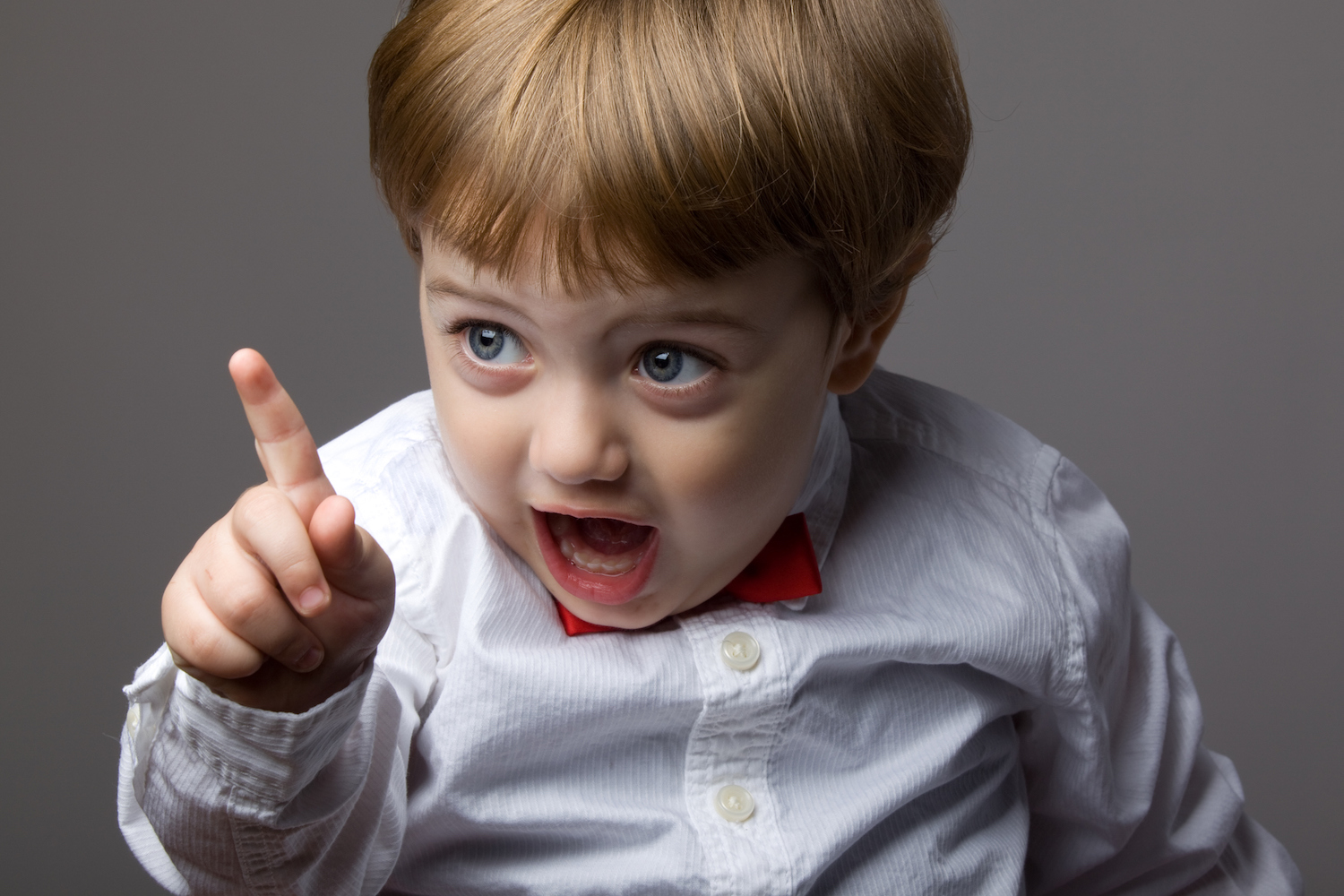 As you age, or as you complete your estate plan, you’ll need to name different kinds of “helpers” who will carry out your plan when the time comes. They will assist with carrying out your desires and acting in your best interest when you can’t act for yourself. Officially, these helpers are known by different names depending on the job they’re given. They can be trustees, executors, powers of attorney or guardians. These helpers will be needed after a stroke or other debilitating illness as you age, or after death. It’s important that the right people have been designated to carry out your plan and wishes.

Edwards Group’s founding attorney, David Edwards, has been in the estate planning field for decades. He and his colleagues have worked with many types of helpers and people designated in authorized roles. Some of these “helpers” can be detrimental to you and your estate. As you think about designating the right people to help, be careful of these types of “helpers” who may do more harm than good.

1. The Procrastinator – This type of helper typically makes excuse after excuse for putting off the work that needs to be done. For example, Mom died two years ago, but her house is still sitting empty and crumbling while tax bills and utilities eat up the estate. This “helper” says, “I’ll get to it soon,” leaving the rest of the family waiting and wondering if it will ever get done.

2. The Master of Disorganization – In grade school, this person couldn’t find her homework. As a teenager? Clothes piled a foot deep in her bedroom. As an adult? She’s often late to appointments (if she remembers them at all). She disregards or can’t seem to meet any and all deadlines. Financially, her checkbook has never been balanced, and she gets monthly overdraft notices. Her credit card gets paid late time and time again. And now she’s been named a trustee. How will the paperwork and important deadlines ever be completed or filed properly?

3. The Fighter – His competitive spirit was a real asset during high school athletics. But in terms of family affairs, being right is more important than doing what’s best. Now, as a trustee, he alone gets to decide what’s “right.” There’s no talking to him about it or renegotiating. What he says goes. Difficulties are cropping up because he cares more about being right than doing things right.

4. The Sentimentalist – “I’m just not ready to sell Grandpa’s car or fishing cabin yet. There are so many memories.” This trustee lets her emotions get in the way of the job, which is to sell or distribute trust assets. And it’s not just the car and cabin — what about personal property? The Sentimentalist claims it’s just too hard or too soon to do anything. Everyone needs time to mourn, but distributing assets is an important process that needs to be seen through.

5. The Bossy One – The parents named Junior and Sissy as co-trustees, hoping they would work together. But big brother is used to being in charge and taking over. He takes the lead on all decision-making and dominates conversations. He pushes and threatens, leading the more reasonable sister to let him have his way in order to maintain the peace. “It’s just not worth it to try to fight.” Meanwhile, the estate is divided and disbursed in all sorts of ways that are contrary to the intent. Read about the downside of co-executors here.

6. The Stress Ball – She’s always running here and there, never any time to sit and talk about the estate. IF you get her on the phone, she says, “Sorry. Can’t talk now. Got a million things going on. Can I call you back?” She means to do her job as trustee, but she can’t find time for the things in her own life, much less this added duty. The family isn’t sure what to do – take legal action or just wait a little longer.

7. The Broke One – His ends never seem to meet, and he’s always in financial crisis. Bill collectors call all the time. Now he’s named as a trustee and gets a checkbook showing a nice balance. It’s easy for him to rationalize – “I’ll just take some of my inheritance early, to get past this crisis.” But then he needs a little more and a little more. As time passes, the family wonders what has happened to their parents’ money.

Get Help Planning Your Estate

We understand that choosing helpers for your powers of attorney or estate can be a very daunting task. And while the choice is yours, it’s most helpful to consider people’s qualities and experiences when choosing. As always, we are here to help you create an effective estate plan. You don’t have to do it alone. We’ll guide you along every step of the way. Give us a call at 217-726-9200 to get started, or attend a FREE educational workshop to see if we’re a good fit for you.